Get A Free Quote Now! 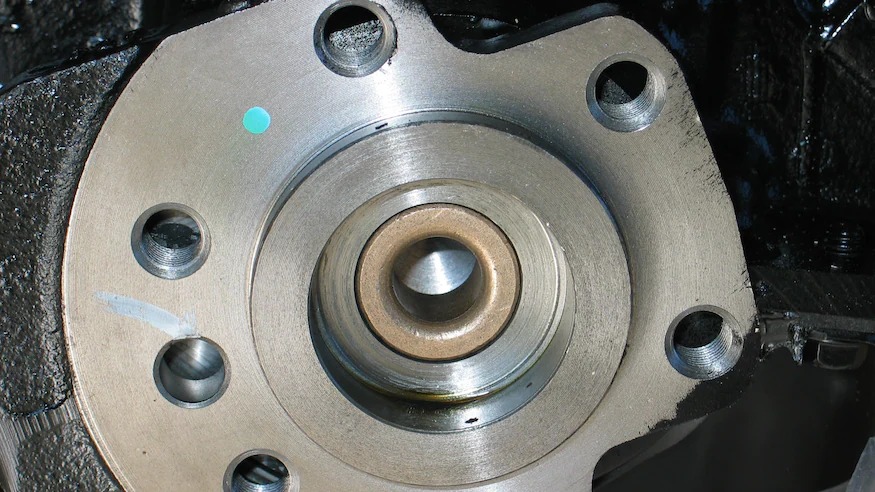 What Is a Pilot Bushing?

A pilot bushing also referred to as a transmission pilot bushing, is one of the most important parts of an automobile clutch.

Predominately, these bushings are bronze alloys that are impregnated with an oil to arbor the pilot tip of a transmission input shaft. Some less common versions may use greased needle roller bearings (there is no real overall advantage to either style). Pilot bushings provide precise, lubricated alignment while the clutch disc is released. Failure to use the proper pilot bushing can severely damage the transmission.

Adding additional lube other than a slight amount as an installation aid isn’t recommended and will serve only to attract/collect debris coming from the clutch and clutch plate, dirt, etc. An oil-bearing material like oilite has all the lube it needs already incorporated into the material itself, anything additional is not needed. 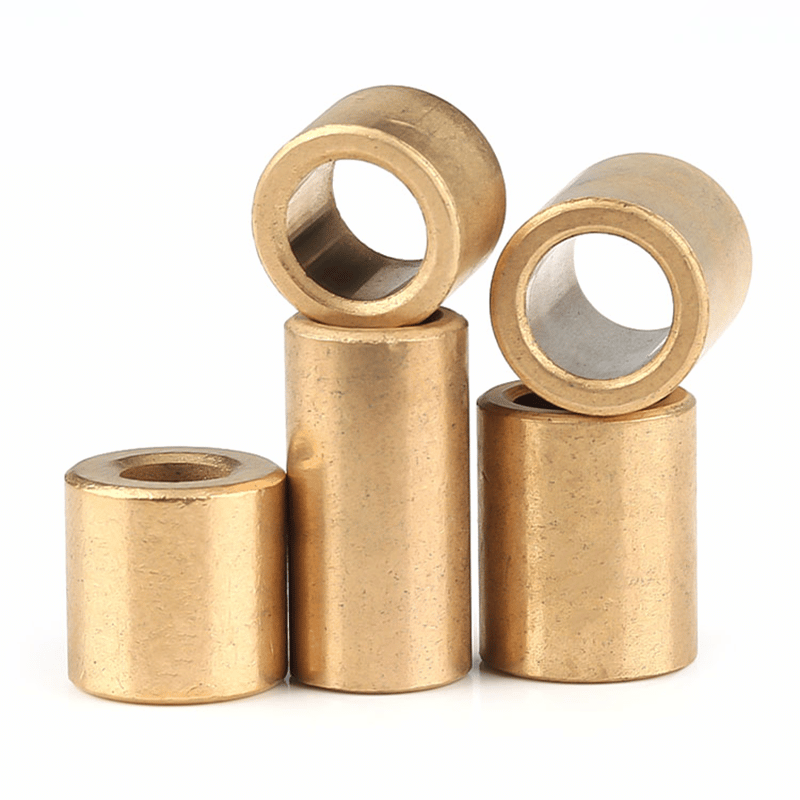 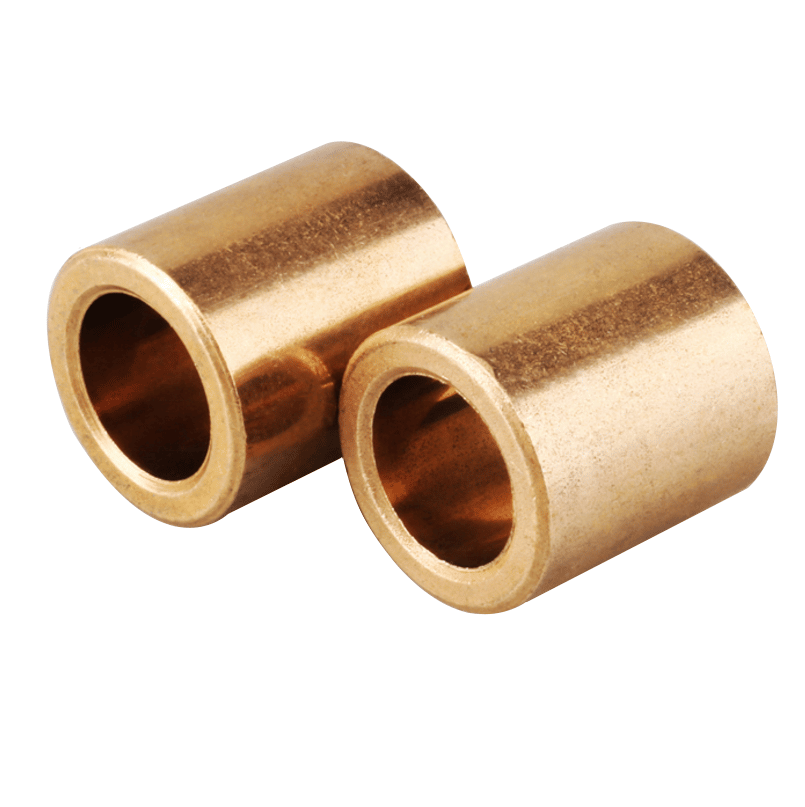 How Does Clutch Pilot Bushing Work?

The pilot bushing is positioned at the end of the engine’s crankshaft and helps support the opposite end of the transmission’s input shaft which is an important part of how the clutch works. Pilot bushing allows the input shaft to stop spinning so the car’s gears can be shifted. This pilot bushing bearing may not be included in some front-wheel-drive cars because the bell housing is shorter and the input shaft can be supported within the transmission and does not need the additional support from the pilot bearing. 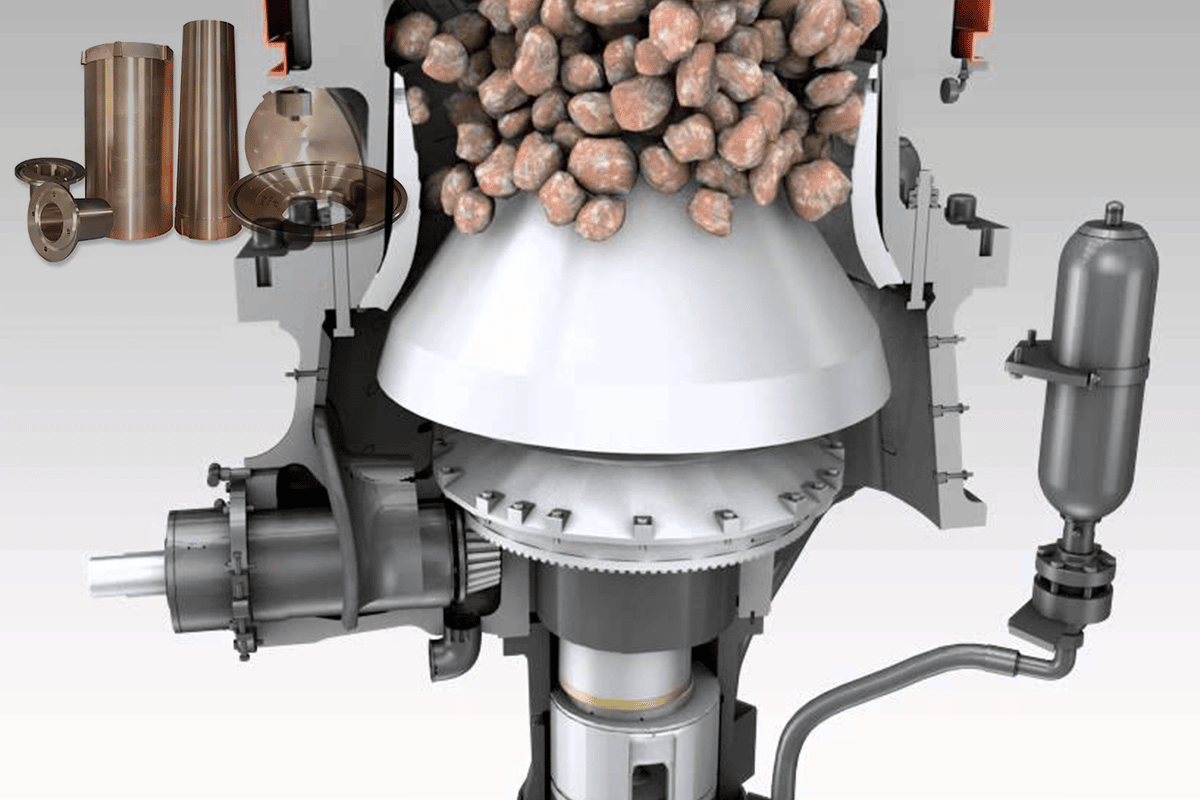 Get Bronze Cone Crusher Bushing Size: Standard at the best price in china. 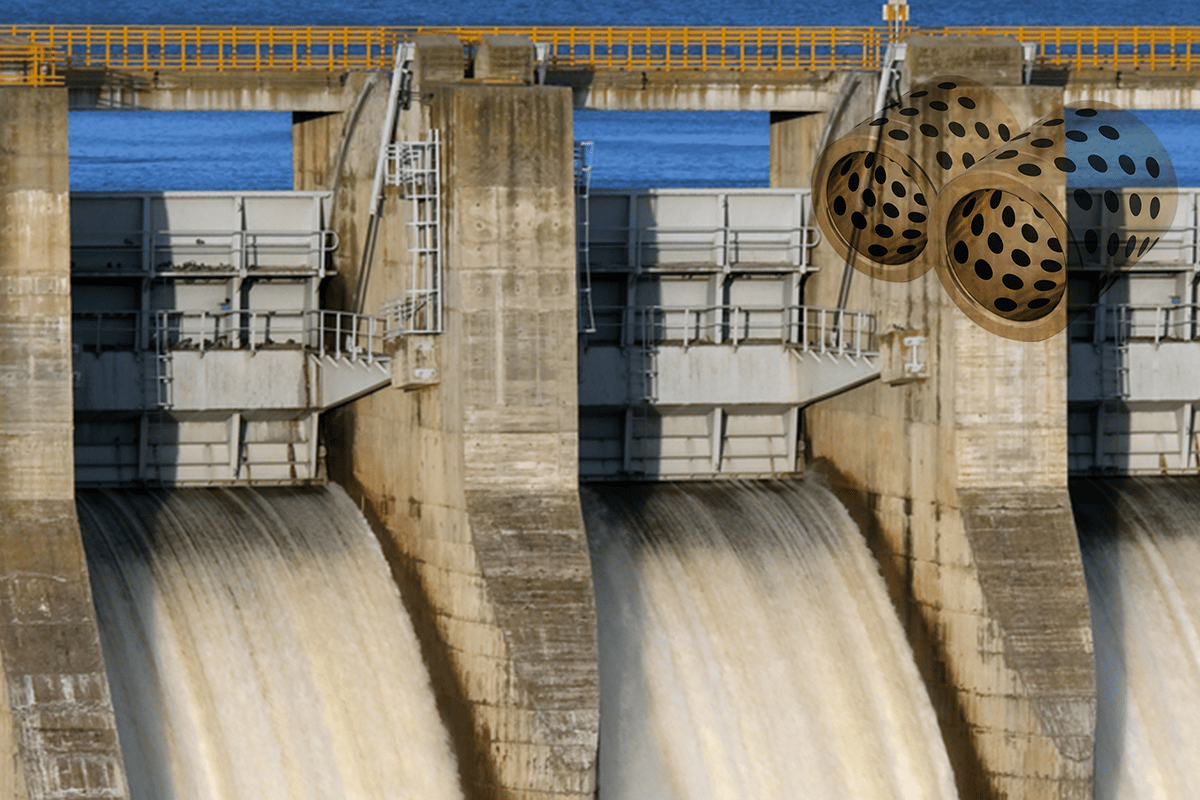 Gates are an important part of water conservancy and hydropower projects. In order to reduce the support friction of the gate in the opening and closing force, usually use our self-lubricating bearings. 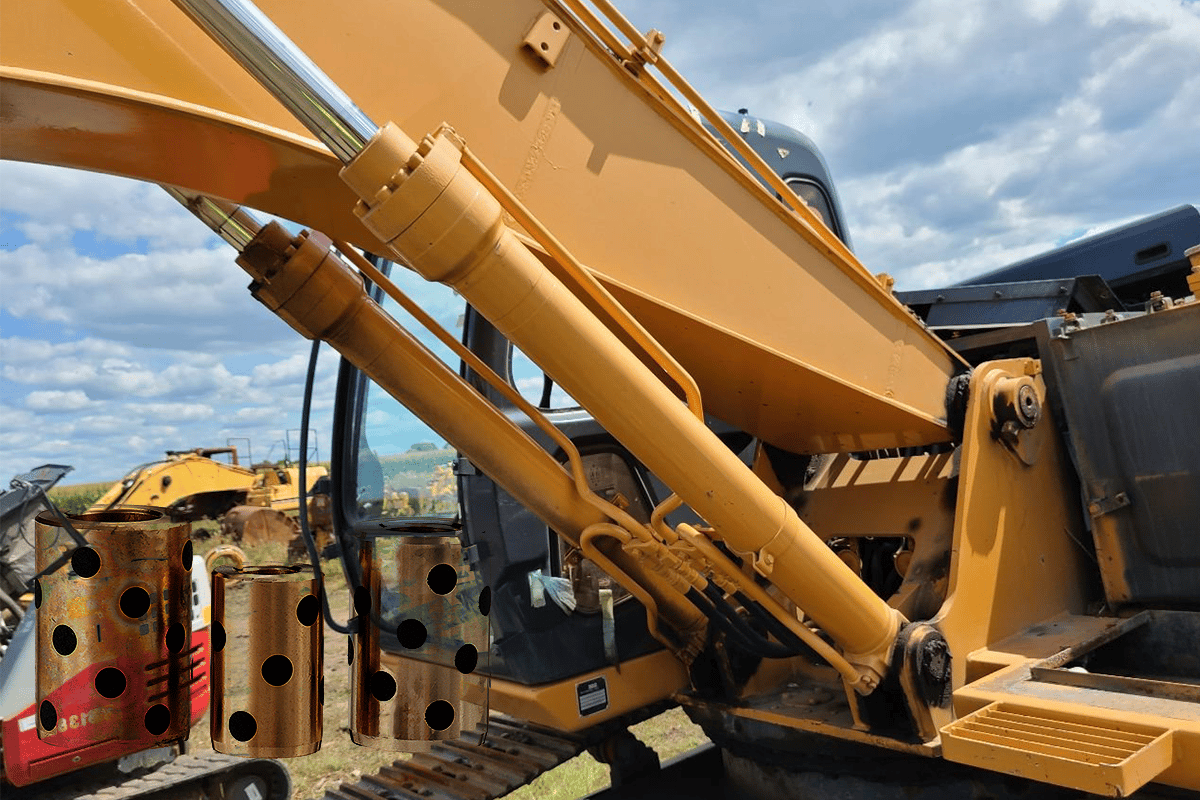 Hydraulic cylinder bushings as one of the key components of hydraulic transmission system, its action reliability directly affects the performance of the hydraulic system. 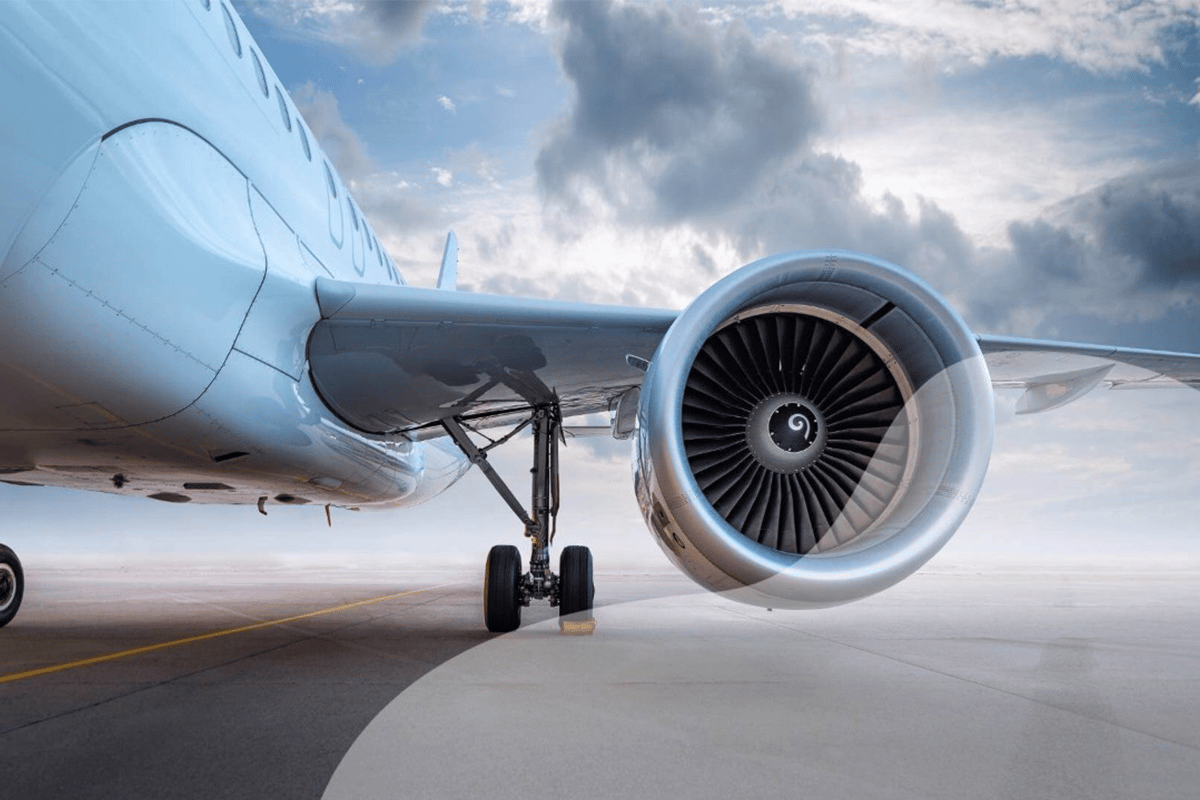 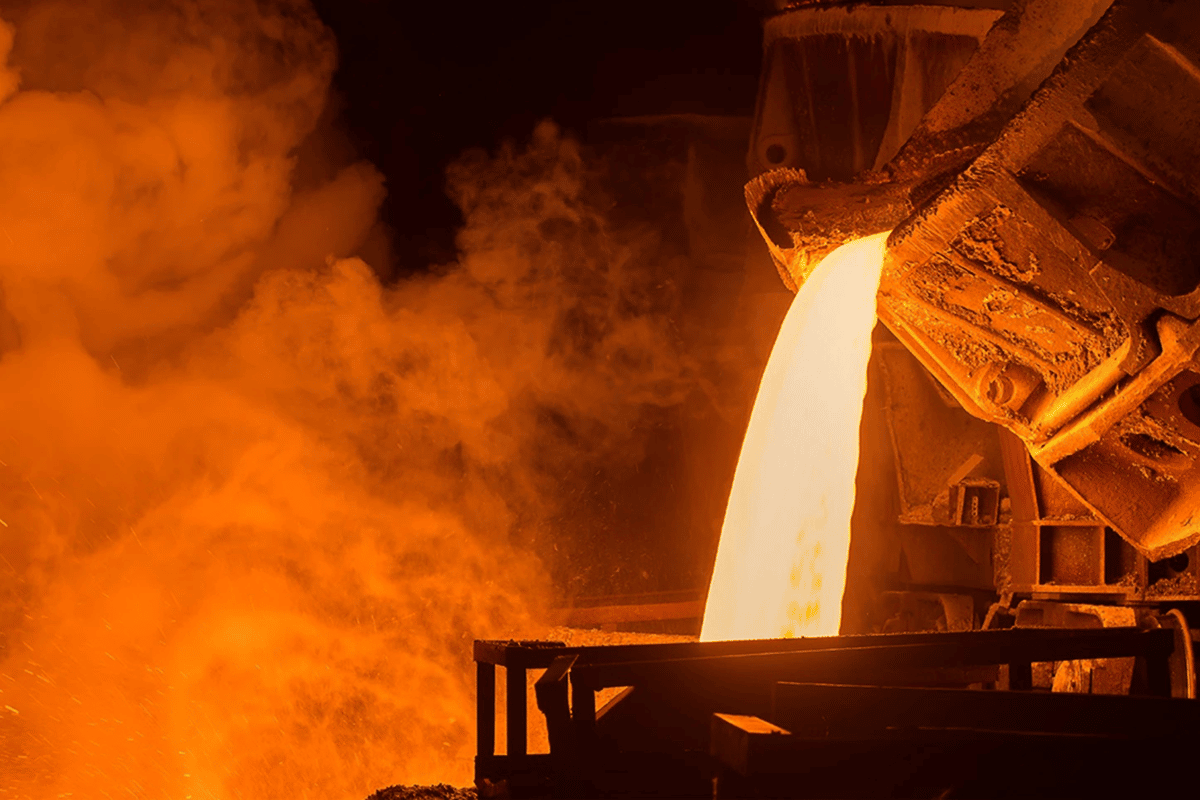 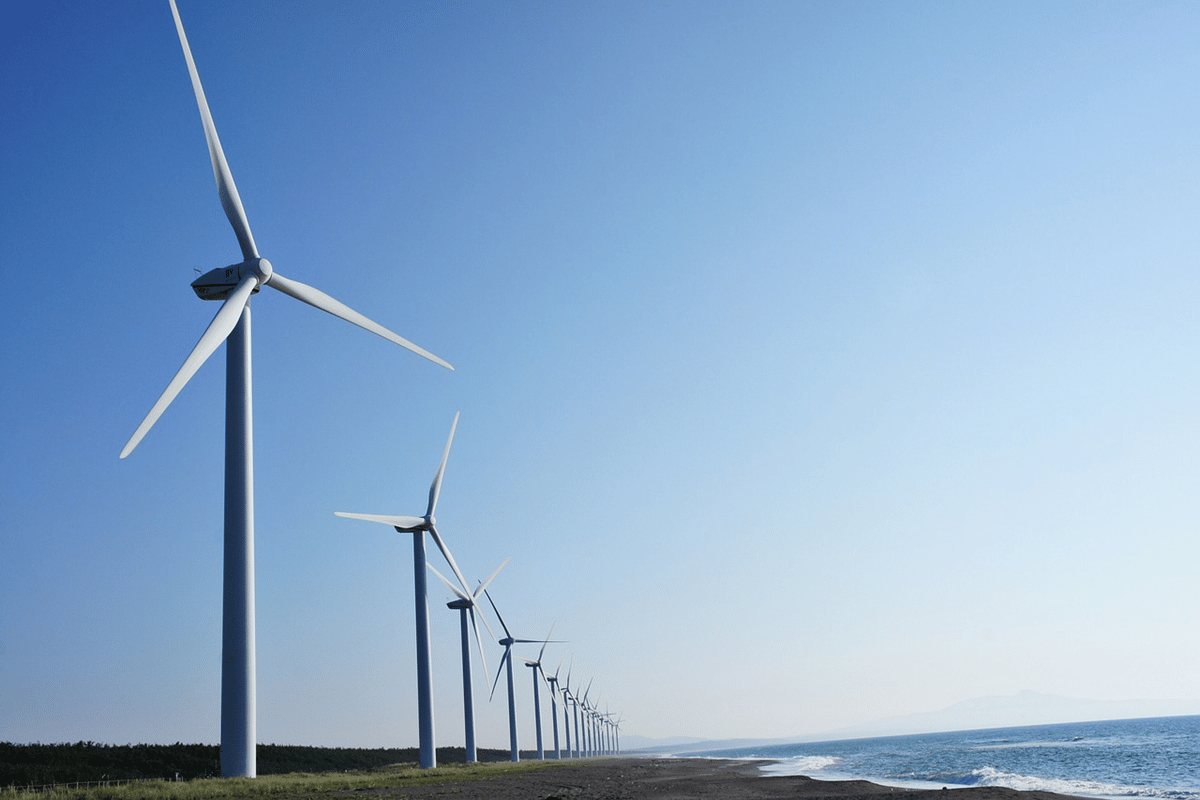 How to Remove a Stuck Pilot Bushing or Pilot Bearing

1: Use A Pilot Bearing Removal Tool

We consider this a method of last resort when all else has failed. The reason is the potential for damage to the engine crankshaft. This method works equally well with either a bronze pilot bushing or a steel pilot bearing, but you do need to be extra careful with the bearing to ensure you don’t cut too deeply and damage the crankshaft.
Using a rotary cutting disc is the easiest way. Carefully cut a deep divot nearly the entire way through. It’s not necessary to cut all the way through, though, as this increases the potential for damage to the crankshaft.
Using a sharp, flat chisel, firmly strike the bushing or bearing shell. If you’ve cut deeply enough, the busing or bearing shell will crack, relieving the press-fit in the crankshaft bore.
Then it’s just a matter of removing the pilot bushing or bearing with your hands and reinstalling a new one. 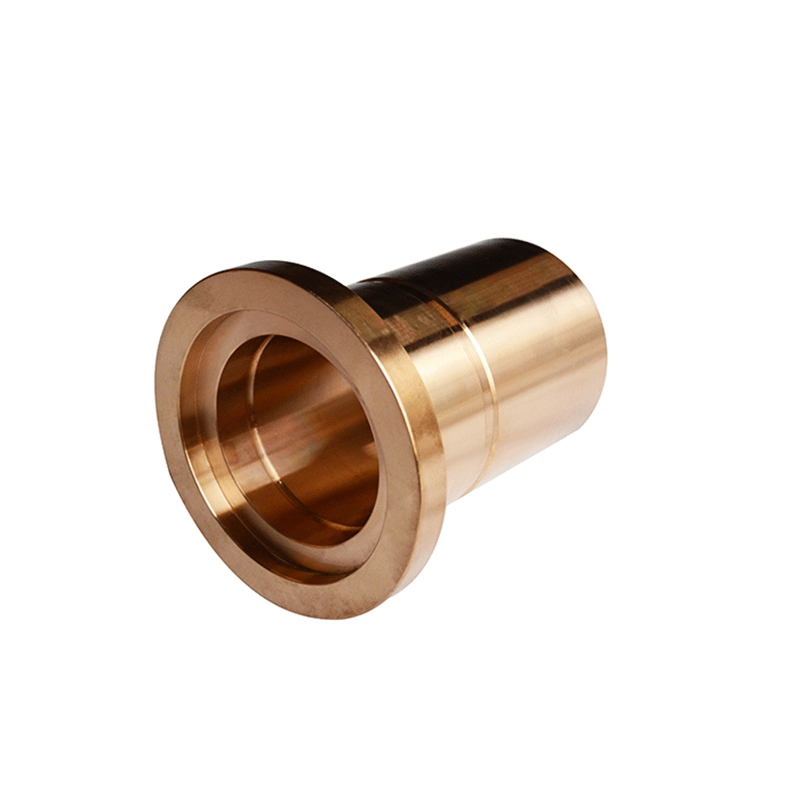 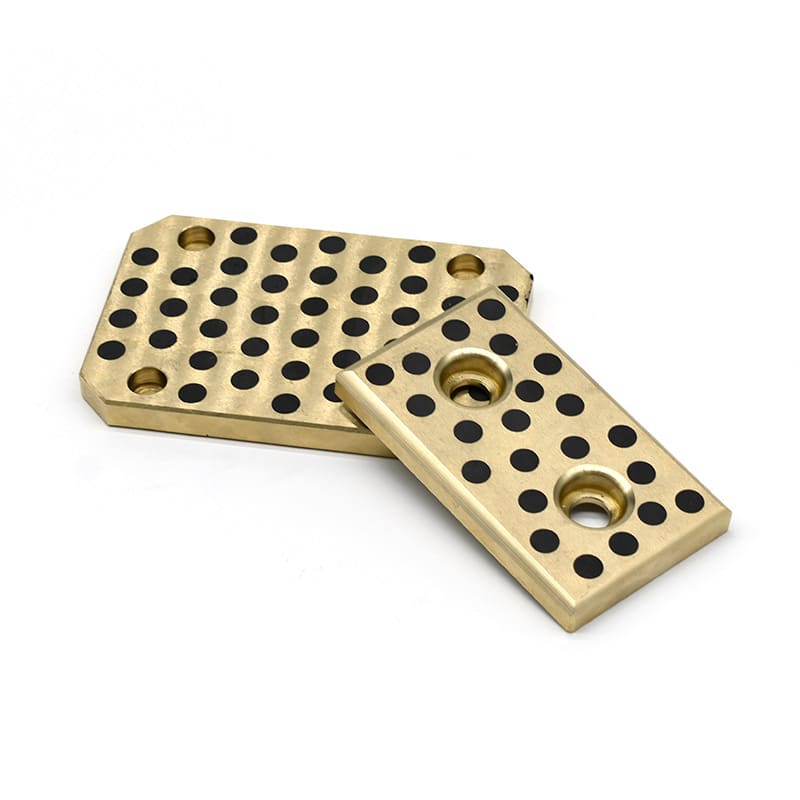 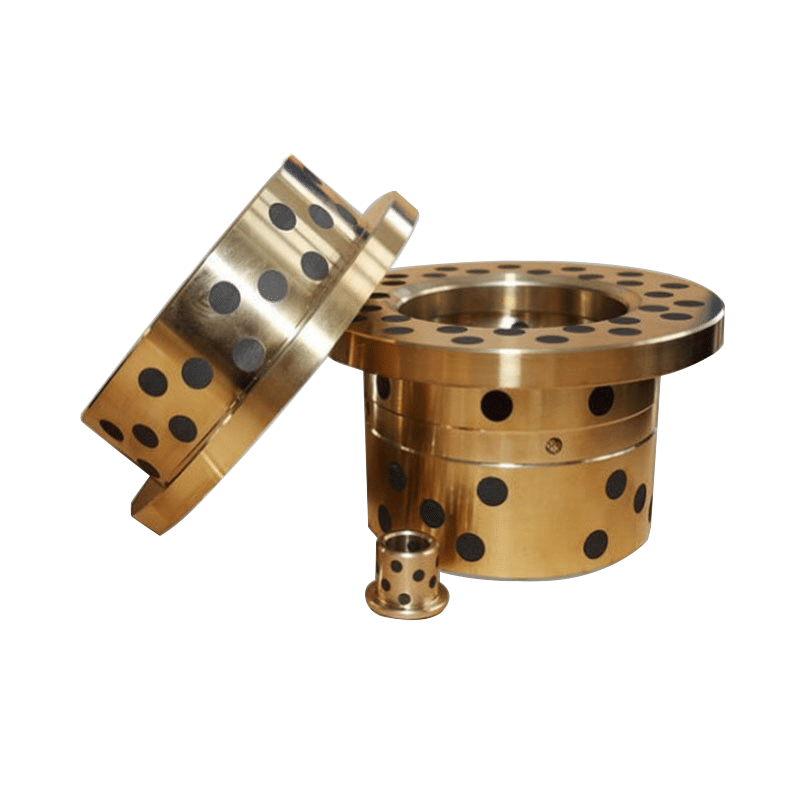 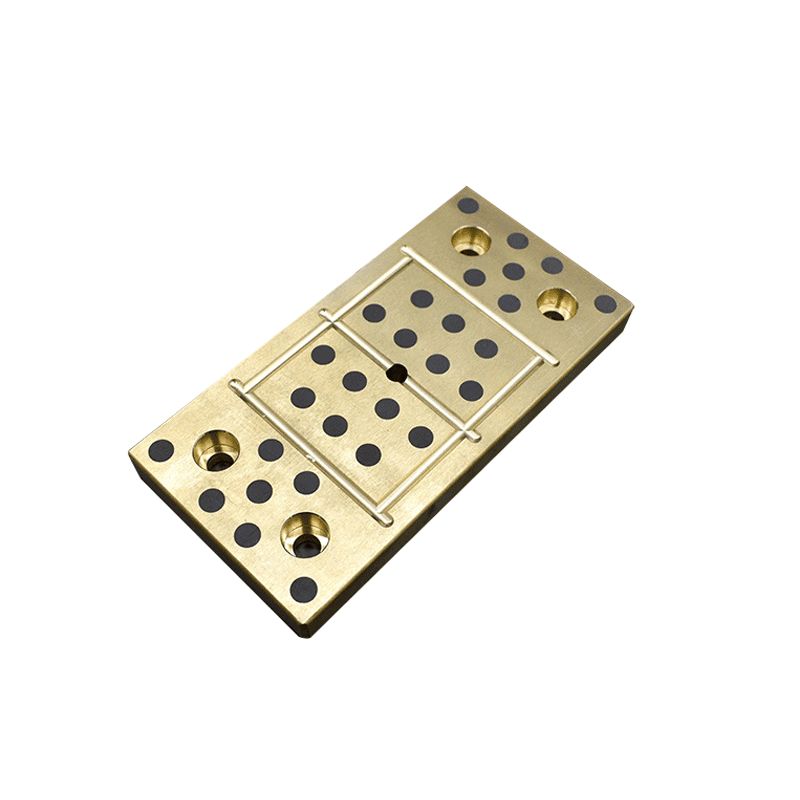 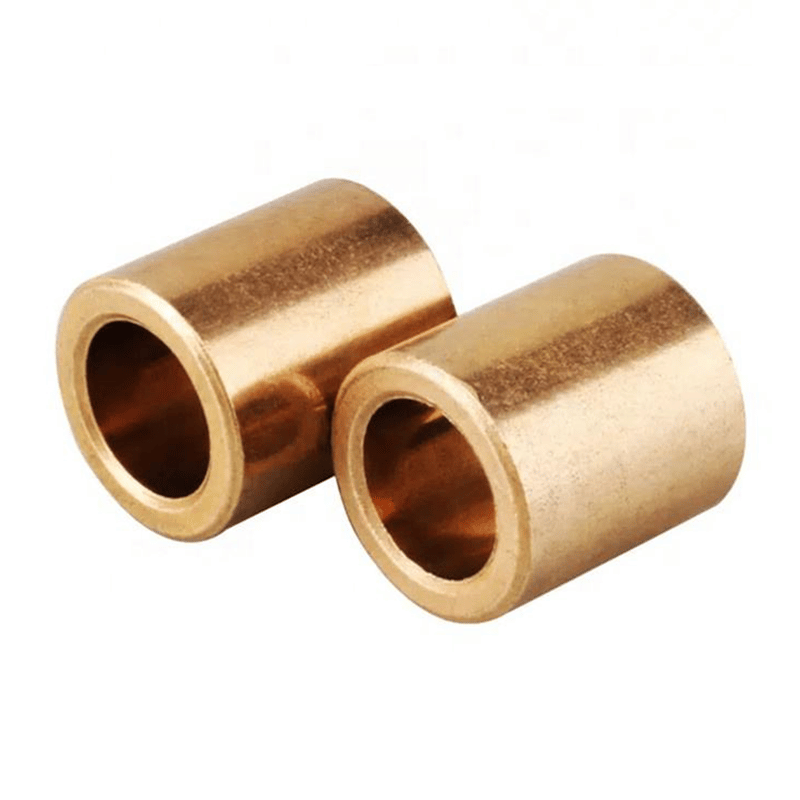 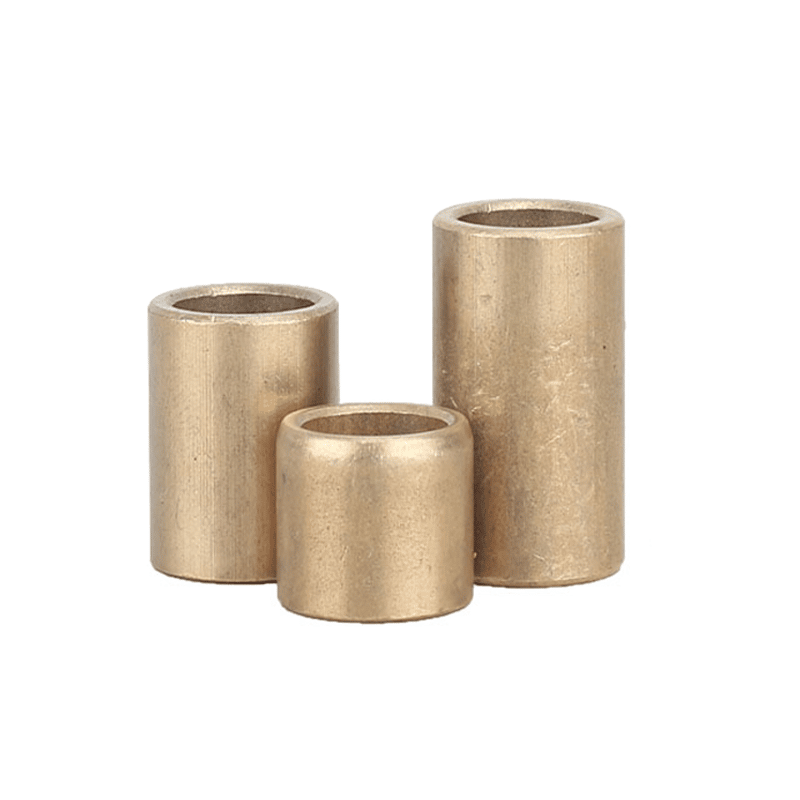